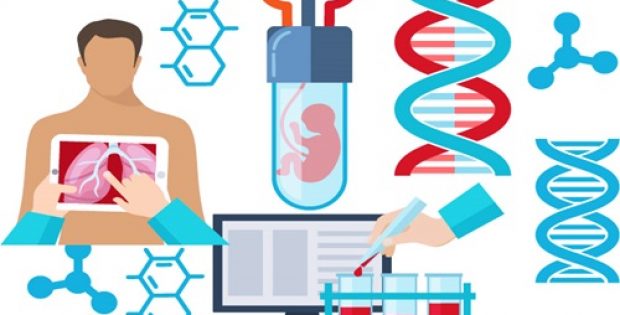 Theravance Biopharma, Inc., (Theravance Biopharma), a renowned diversified biopharmaceutical company, has reportedly announced the outcome of the company’s phase-2 study of ampreloxetine (TD-9855) which will be presented at the 32nd European Neurology Congress (ENC).

According to a press release by Theravance Biopharma, the oral presentation scheduled at the ENC would be highlighting the safety, tolerability and efficacy from the company’s phase-2 clinical trial, which also includes the outcome of a 20-week-long ampreloxetine treatment. The 20-week-long data supports a previously announced medical observation after approximately four weeks of therapy.

The company had previously announced the positive results from its 4-week-long phase-2 clinical trial. The findings showcased durable enhancements in the nOH symptom-severity as calculated by OSHA #1.

Moreover, ampreloxetine also increased the standing-systolic blood pressure during the three-minute assessment on all of the weekly visits to the clinic at all of the timepoints. There were no serious adverse effects reported and the drug was generally tolerated well during the trial.

According to reports, exact schedule of oral presentation of the clinical trial results, during the July 22-24, 2019 event in London, has not been unveiled yet.