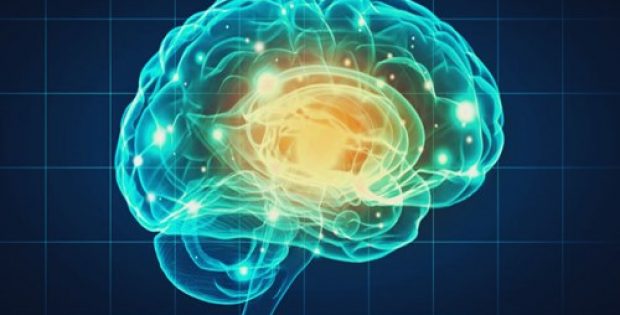 The breakthrough will help prevent incapacitating tremors or seizures in patients with diverse neurological conditions.

Researchers at the University of California (UC) have recently developed a wireless device that can effectively stimulate the brain with electric current, delivering fine-tuned treatments for patients with diseases like Parkinson’s and epilepsy.

Sources close to the breakthrough claim that the neurostimulator, deemed WAND, works like a ‘brain pacemaker’, monitoring the brain’s electrical activity and delivering electrical stimulation upon detection of an anomaly. The stimulator can effectively prevent disabling tremors or seizures in patients with a variety of neurological conditions, add sources.

However, the electrical signatures that lead to tremor or seizure can be extremely delicate, and the strength and frequency of electrical stimulation required to prevent them are equally sensitive, which would take doctors years to optimally adjust the devices before being used to offer treatments.

Reportedly, WAND (wireless artifact-free neuromodulation device) is both autonomous and wireless, which means once it learns to recognize the signs of seizure or tremor, it can regulate the stimulation parameters automatically to prevent unwanted movements.

According to NDTV, Rikky Muller, Assistant Professor, University of California, Berkeley, said that researchers at the university want to enable the device to figure out the best way to stimulate a given patient’s brain to offer the best outcomes.

Sources claim that WAND can effectively record electrical activity over 128 channels or points in the brain, compared to the eight channels capacity of closed-loop systems. To demonstrate the device, the team at the university used WAND to recognize and delay exact arm movements in rhesus macaques, cite sources.

Commenting on the breakthrough, researchers said that to deliver stimulation-based closed-loop therapies for treating people with epilepsy, Parkinson’s, and a variety of neurological disorders, it is vital to perform both stimulation and neural recordings simultaneously, which are not currently performed by a single commercial device.