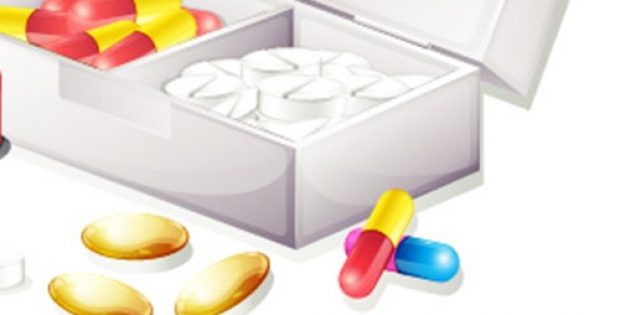 Reports cite, the company now possesses over 91 Abbreviated New Drug Application (ANDA) approvals, approximately 79 final approvals & 12 tentative approvals, from the FDA. Following the approval of the Teriflunomide tablets, Alembic shares went up by 1.27% or INR 6.80 on the BSE, trading at about INR 541.20.

According to a report by the Business Standard, the Teriflunomide tablets would come in two doses of 7 mg & 14 mg. Moreover, the approved drug is therapeutically equivalent to Reference Listed Drug (RLD), Aubagio Tablets, developed by Sanofi-Aventis US in two 7mg & 14 mg doses.

The Teriflunomide tablets have specifically been developed as a form of treatment for people suffering from relapsing multiple sclerosis forms. Estimates from reliable sources put the Teriflunomide market valuation at approximately $1.6 billion for a year ending back in December of 2018.

Alembic Pharmaceuticals stated that the company had settled the litigation & will be rolling out the product into the market in accordance to the terms of the settlement.

According to reports, the exact timeline of Teriflunomide tablets’ release into the market has not been unveiled yet.

About: Alembic Pharmaceuticals Ltd was established in 1907 with the objective of revolutionizing & developing the drug & pharmaceutical industry across the Indian subcontinent. Alembic, today, is one of the biggest pharmaceutical companies in India. Now, as a part of its long-term growth strategy, the company has started investing aggressively in the international generics market through successful DMF & ANDA filings.