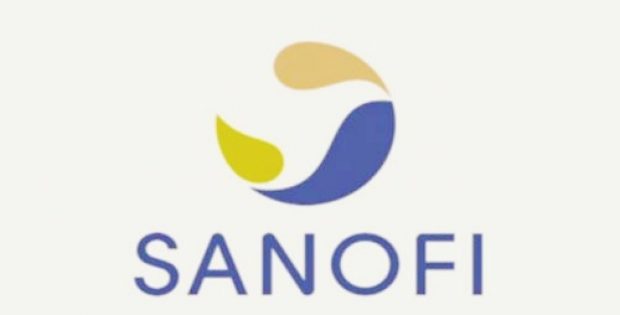 Mylan, the generic drug manufacturer of the United States, recently announced that infringement claims made by Sanofi about its insulin drug Lantus against Mylan have been rejected by the United States Patent and Trademark Office.

The French multinational pharmaceutical manufacturer, Sanofi, is highly reliant on the sales of Lantus, which is its leading product and had amassed a revenue of €4.62 billion ($5.26 billion) for Sanofi in 2017. In late 2016 Eli Lilly launched its version of insulin drug, which along with Mylan’s insulin drug are the top two competitors for Lantus.

Rising competition has eventually let to fall in diabetes revenues for Sanofi since 2015 as Lantus has been squeezed by competitive pricing. After the Mylan announcement, share prices of Sanofi reportedly fell by 1%. However, Sanofi announced its conviction that Mylan will be unable to launch its insulin drug.

A Sanofi spokesman has been reported to say that it is improbable that the ruling of the PTAB (Patent Trial and Appeal Board) on the formulation patents will impact the launch of the glargine products by Mylan. The spokesman also said that the PTAB decision cannot alter the already existent 30-month stay on the drug Mylan is trying to launch. On top of that Mylan also does not have any approval from the Food and Drug Administration at present.

Reliable sources report that Mylan was not available for comment on the matter. But it said that that a case filed in 2017 relating to patents for Lantus SoloSTAR, a disposable pen version injection, is still pending.