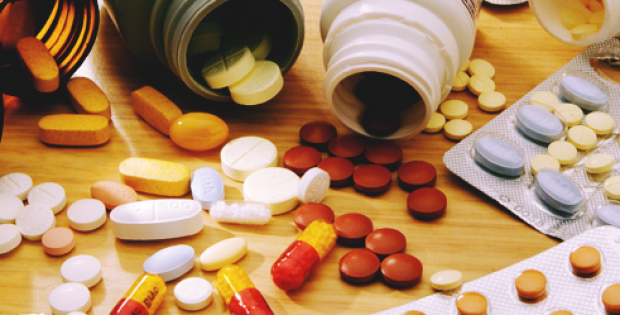 The draft National Commission for Indian Systems of Medicine Bill, 2018, that was formed to replace the Central Council for Indian Medicine, which is current regulatory body for medicines in India, has recently been approved by the Union Cabinet. An official statement declared that the new body has been created to ensure accountability and transparency in the medicine system.

Sources with the knowledge of the matter claim that the draft bill provided the composition of a National Commission that will consist of four autonomous boards. These boards will be responsible for the conduction of overall education of medical practices in India. Board of Ayurveda will conduct the overall education of Ayurveda while Board of Unani, Siddha and Sowarigpa will conduct education in Unani, Siddha and Sowarigpa. Two common boards would also be established for the maintenance of ethics and resolution of ethical issues and assessment and granting permission to Indian Medical institutions.

For the maintenance of transparency, the bill has also proposed the implementation of a common entrance exam and another exam for exiting graduates, that will be made compulsory for all medical graduates for the attainment of a practice license for Indian medicine. the official statement released has also mentioned that the NCIM will work towards the promotion of affordable healthcare services that will be made available all across the country.

A reliable source, on the condition of remaining anonymous, has been quoted to say that the idea of an exit exam is expected to be met with some resistance but will be a good move if implemented as it would help in the regulation of the sector.

The Cabinet has also been reported to have approved of the National Commission for Homoeopathy Bill, 2018 which will be replacing the current regulatory body for homoeopathy, the Central Council for Homoeopathy.