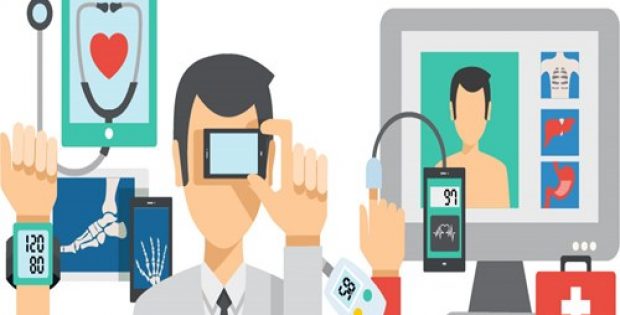 The Food & Drug Administration, a federal agency of the U.S. Department of Health and Human Services, has reportedly ordered Coloplast and Boston Scientific to stop selling surgical mesh used in pelvic repair surgeries.

Sources familiar with the matter commented that FDA’s decision has deeply disappointed Boston Scientific, as it believes inaccessibility of these products will critically restrict the treatment options for nearly half of the women in the U.S. who will be suffering from pelvic organ prolapse during their lives.

The company’s highest priority is patient safety and it will work closely with the FDA to comprehend its direction as well as determine the next steps to follow, sources said.

In relation to this, Coloplast said that it will comply with all orders of FDA and will stop selling the product, since it accounts for only 0.2% of its total revenue.

For the uninitiated, the surgical mesh was used for transvaginal operations of pelvic organ prolapse, a condition where muscles reinforcing the pelvic organs become loose or weak, letting the organs to drop into or out of a woman’s vagina. Since the 1950s, surgical mesh has been used to fix this condition. However, in recent years FDA has been concerned about the risks associated with the devices.

FDA claimed that to repair the condition, around 1 in 8 women has go for the surgery, and some of these surgeries are done transvaginally with the help of surgical mesh. However, the ratio of the women who undergo this transvaginal POP mesh process has reduced in the past few years after the FDA started issuing cautions or warnings about risks associated with this procedure.