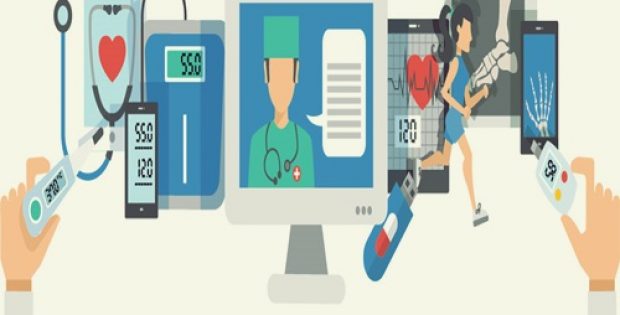 Roche has sued executives of a Utah-based company claiming that it lost millions due to a fraud involving diabetes test strips. Roche has claimed that individuals and companies obtained low-priced diabetes strips meant for mail-order customers and resold them via pharmacies with higher prices for profits.

According to Becker’s Hospital Review, Roche has alleged that medical supply companies caused it to pay $87 million and that it also lost similar amount of sales. The lawsuit is filed in U.S. district court in New Jersey, against Jeffery G. Smith, Chief Executive, Alliance Medical Holdings, and some dozens of other defendants. Roche, in a separate lawsuit in Michigan, has claimed that other medical supply companies used same fraudulent scheme as well.

In 2017, after a lender responded to a criminal investigation and threatened to cut off funds, Alliance Medical Holdings LLC filed for bankruptcy protection. Federal investigators raided company’s headquarters and took $1.2 million from bank account. These government operations had halted functioning of the company but some officials from Alliance Medical negotiated with federal officials and got permission to keep company open during investigation.

Reportedly, Smith did not revert to calls and emails seeking comment.

For the record, there are 30 million people in America suffering with Type 1 and Type 2 diabetes and use blood glucose test strips to check glucose levels which can cause blindness, heart disease or even death. These plastic strips costs $160 for boxes of 100 which keeps incentives at a distance for a “grey market” from formal retail channels which makes this strip business vulnerable to frauds.