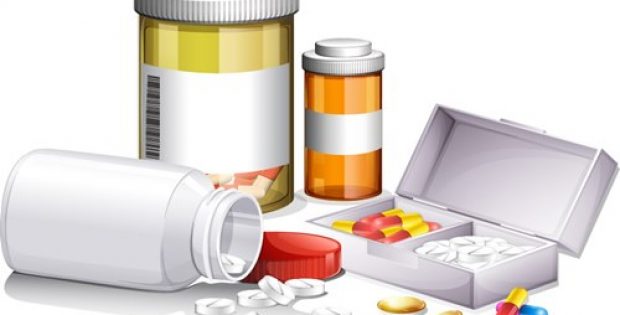 MediciNova, Inc., a biopharmaceutical firm, has reportedly announced that the U.S. Food and Drug Administration (FDA) has concluded its review of the protocol and agreed that the firm can move ahead with a Phase 2b/3 clinical trial of MN-166 (ibudilast) in amyotrophic lateral sclerosis (ALS).

According to a report by Associated Press, the result of a successful pivotal trial would lead to the Phase 2b/3 safety and efficacy data back a New Drug Application (NDA) meant for MN-166 (ibudilast) in ALS.

President and the Chief Executive Officer of MediciNova, Inc., Yuichi Iwaki, MD, PhD, was reportedly quoted saying that the firm is delighted to have completed the FDA review period successfully and is looking forward to initiate patient enrollment shortly. The safety and efficacy data from the trial would support an NDA and might lead to FDA approval of MN-166 for ALS. Iwaki further added that the study is of great significance to the ALS community and the company extends its sincerest appreciation for their optimism and patience.

Reportedly, patients would have to be eligible to obtain study drug from MediciNova only after the completion of required treatment period in the trial. Sources familiar with the development claim that the trial will be funded entirely by MediciNova

For the record, amyotrophic lateral sclerosis (ALS) is a progressive neurodegenerative ailment which adversely affects the nerve cells in the spinal cord and brain. Also called as Lou Gehrig’s disease, it makes the nerves lose their capability to trigger specific muscles, which leads to muscles becoming weak. As a consequence, ALS affects voluntary movement and patients might become completely paralyzed in the later stages of the disease. The life expectancy of an ALS patient is generally 2 to 5 years.