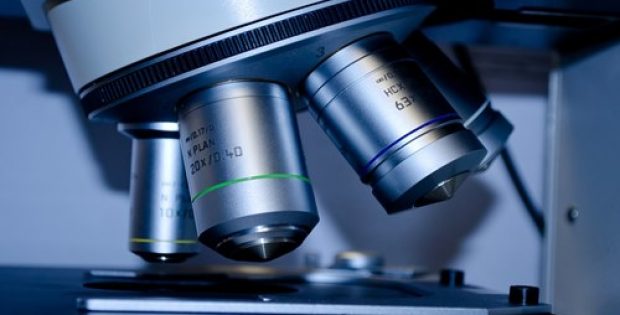 As per trusted sources, the research collaboration pact is aimed at identifying unique small molecule leads for targets of interest. HitGen would receive upfront payment and would be eligible for specific milestone payments, stated the terms of the deal.

Both the companies issued a joint statement which noted that HitGen would apply its high-grade technology platform, based on DNA-encoded library design, screening, and synthesis, to find unique leads for SPARC. However, the statement did not elaborate on the details of the payments.

According to a report published by Business Standard, HitGen is a biotech firm with headquarters and key research units based in Chengdu, China, and has a subsidiary in the United States.

Chairman of the Board and the Chief Executive Officer of HitGen, Jin Li reportedly stated that the firm plans to work closely with the scientists of SPARC to generate unique leads for their novel research programs to address unmet medical needs.

Sources familiar with the development claim that the shares of SPARC were trading 2.08% higher than its earlier close price of INR 200.80 per piece on the Bombay Stock Exchange.