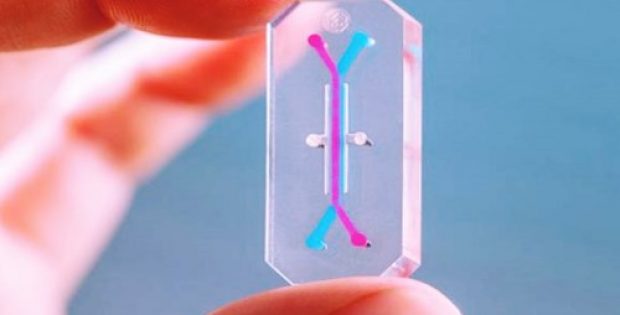 NUI Galway’s research team has developed a wearable device for Parkinson’s patients to manage one of the most debilitating aspects of the disease.

A team of researchers at the National University of Ireland (NUI) Galway, Ireland, has reportedly introduced a new wearable technology for easing the mobility issues for people suffering from the Parkinson’s disorder.

Reportedly, the team has developed a small device that is worn around the waist and helps in preventing a condition in Parkinson’s patients, called ‘Freezing of Gait’ (FOG). The condition, for the record, involves a brief inactivity of one’s feet hindering forward progression despite the intention to walk.

Sources claim that the device called ‘cueStim’ has the potential to help a Parkinson’s patient complete walking tasks, as the test results showed that electrical sensory stimulation provided by the device can appreciably lessen the time one takes to make bodily movement in such a condition. Scientists have been working with clinicians (from Scotland’s National Health Service) on the project and their findings were published in the Journal of Healthcare Engineering, they added further.

According to a report, FOG is often triggered by cognitive factors such as anxiety, distraction or when passing through tight spaces and doorways. It further reveals that the cueStim device can be regulated via Bluetooth or a smartphone to allow the patient to get moving all over again.

Dr. Leo Quinlan, co-principal investigator of the project, revealed that the severity of FOG depends on the stage of the ailment and is capable of intensely impacting the quality of life by affecting the power of Parkinson’s patients to walk for longer periods of time.

If sources are to be believed, the first-generation device, developed by Dean Sweeney, emerged as a result of NUI’s involvement in the €4.7m European project Rempark and through the Human Movement Laboratory of the Cúram group. The group is currently working on further enhancement of the technology through the project EscapeFOG, especially in areas of usability and several human factors.