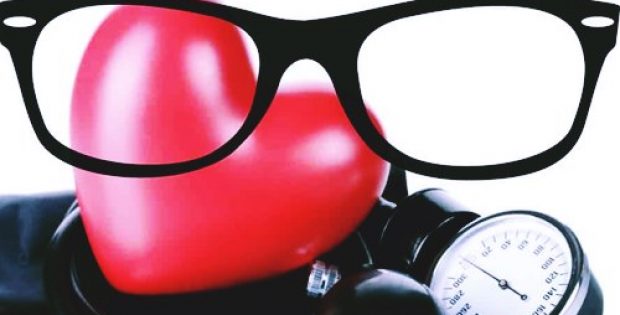 Software behemoth Microsoft is reportedly developing technologically advanced spectacles that incessantly monitor blood pressure all day, in a bid to reduce the risk of strokes and heart attacks. According to sources familiar with the development, these spectacles are presumed to have in-built hidden sensors at several positions within the frames, which track the blood supply rate.

Apparently, these spectacles generate a reading termed as pulse transit time, which represents the time taken by heart to pump blood across various organs of the human body. These readings can consequently be used by doctors to compute blood pressure, sources claim.

For the uninitiated, hypertension or high blood pressure constitutes a BP reading over 140/90. Usually, patients take medications to control blood pressure. Astoundingly, measuring blood pressure is truly complicated, as BP can vary hugely during the day, and several patients with otherwise standard readings can experience an upsurge due to nervousness during a visit to the doctor.

According to analysts, blood pressure monitoring devices are usually very bulky, but the high-tech spectacles, presently under development, could offer significant ease of use. These glasses are called ‘Glabella’, look exactly similar to ordinary glasses but contain sensor laden frames. A total of three sensors are fitted to the frame – the first in front of the nose, second in front of the right ear, and the last sensor is fitted just behind the right ear, claim sources familiar with the development.

Reportedly, developers have opted for these locations as they nest prominent arteries, that ensure blood supply to the back of the head, scalp, nose, and neck, and are positioned close to the surface of the skin.

So far, Microsoft’s avant-garde spectacles have only been tested on four individuals who wore them for five days and the results have not been published yet, claim sources knowledgeable about the matter.

Incidentally, the research participants also recorded blood pressure readings with a standard cuff, and Microsoft has reported that the blood pressure results produced by both were analogous in terms of accuracy.