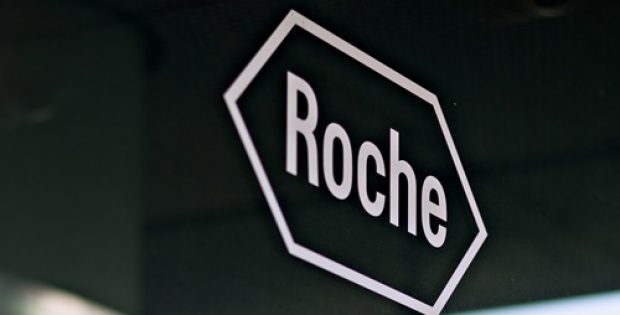 The data presented by Roche showed that Kadcyla beat Herceptin by a significant percentage in the post-surgery stage improving chances of invasive disease-free survival (iDFS) in HER2-positive or in early breast cancer patients whose symptoms did not respond fully to drug therapy before surgery.

Jakob Dupont, global head of breast and gynecologic cancer development, Roche has been reported to say that the data further showed that Kadycla presented a novel treatment option for those patients who demonstrated worse clinical outcome in potentially curable setting. He added that 2.5% to 3% improvement in iDFS clinically valuable while a 11% improvement is remarkable.

For the record, in the Phase 3 of the study Kadcyla was tested directly against Herceptin among 1,500 patients and Kadcyla improved iDFS rate by nearly 11% over a period of 3 years.

Kadcyla was approved in 2013 and is known to contain Herceptin along with a chemotherapy called DM1. Roche expected Kadcyla sales to amount to $5 billion. But a market filled with Herceptin biosimilars resulted in sales of only $925 million in the last year. Roche is now hopeful for a new market and is reported to be discussing the new data with European and U.S. regulators. Dupont said that Roche is hoping to bring the new drug to patients as early as possible.

Roche’s business in recent times has been threatened by biosimilars. Only a week before the announcement, the South Korean biopharmaceutical company, Celltrion and Teva the Israeli multinational pharmaceutical company won approvals from FDA for marketing their biosimilar to Rituxan which is among the top revenue generators for Roche.

For the record, Herceptin and Rituxan together amassed nearly $7 billion in the U.S. in 2017.