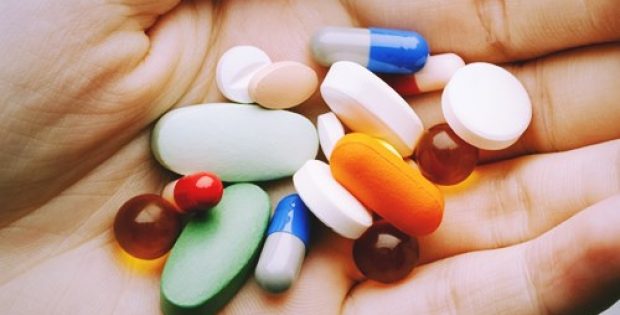 Scientists have reportedly developed a new drug with the potential to prevent the breakdown of nerves and brain cells that may result in Parkinson’s, Alzheimer’s, and motor neuron diseases. As per trusted sources, the drug has been developed from supercharged vitamin A, a micronutrient that’s commonly found in vegetables such as sprouts, carrots, and miniature cabbages.

The study further revealed that when broken down by the body, Vitamin A alters into a chemical called retinoic acid, which is essential for the development of the nervous system. Apparently, an increased level of retinoic acid in the body can prevent nerve damage and improve the number of nerve cells.

For the uninitiated, Alzheimer’s disease is the most common type of dementia, which causes loss of memory, confusion, and problems with speech and understanding. The condition exerts an immense toll on those suffering from the same, their families as well as the broader economy.

Peter McCaffery, Lead Author and Professor at the Aberdeen University located in Scotland, was quoted saying that the researchers are developing a new therapeutics, which can help people suffering from Alzheimer’s. McCaffery further mentioned that the research is still in the initial stage, however, researchers believe this is a positive development and the new drugs seems to protect nerve cells.
Furthermore, as vitamin A makes a difference, it is crucial to figure out ways of tackling neurological diseases, he added.

The drug may also prevent ALS or Lou Gehrig’s disease, which has serious impacts on the muscles of the legs, arms, mouth, and respiratory system, cite sources familiar with the development.

Reportedly, researchers from the University of Texas Southwestern Medical Center claimed that their experimental vaccine had halted the development of substances related to Alzheimer’s in mice.
The scientists aim to start clinical trials in humans as well and if the vaccine lives up to its promise, it could possibly avert half of the dementia cases, sources reported.