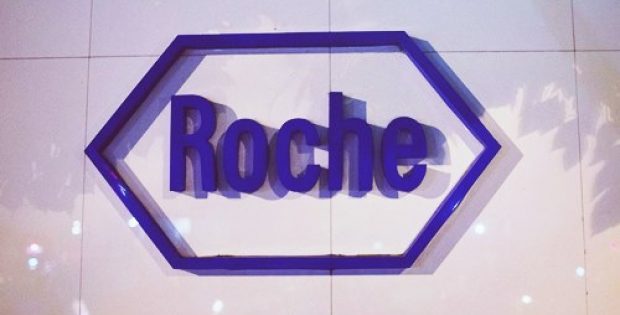 Roche Holding AG has reportedly been granted the PRIME (PRIority MEdicines) designation in Europe for its risdiplam, a small-molecule drug for spinal muscular atrophy which could be a rival to Spinraza from Biogen Inc.

As of now, risdiplam is allegedly in three studies which include patients having all kinds of spinal muscular atrophy (SMA), a progressive and sometimes deadly neuromuscular disease that is a result of a missing or defective SMN1 gene. This drug is seemingly designed for increasing the levels of the SMN protein in the body and to help another gene, known as SMN2, compensate for the loss in the activity of SMN1.

Sources familiar with the matter revealed that if risdiplam gets approved by proving its worth in the clinic, it could offer an alternative to Spinraza. For the record, Spinraza is an antisense oligonucleotide and has to be supplied by injecting it into the fluid that surrounds the spinal cord.

Purportedly, the PRIME status has taken risdiplam a step closer towards fruition, since it would provide additional support to Roche from the European Medicines Agency (EMA) as the company prepares and files the drug for an approval in the Europe.

The company reckons that risdiplam could have a competitive edge over drugs such as Spinraza which are delivered only to the spinal cord, as the SMN protein loss could affect a lot of cells and tissues beyond the central nervous system.

There is a competition emerging for both risdiplam and Spinraza in the form of one-shot gene therapy Zolgensma, from Novartis, for Type 1 SMA. The therapy is aimed at fixing the underlying genetic defect in the disease and has depicted admirable efficacy in early clinical testing, sources further said.

Roche has not made any comments so far on its pricing strategy for risdiplam. Novartis, on the other hand had caused a stir in the industry by suggesting that it will be reasonable to charge an amount of $4 million for its gene therapy.