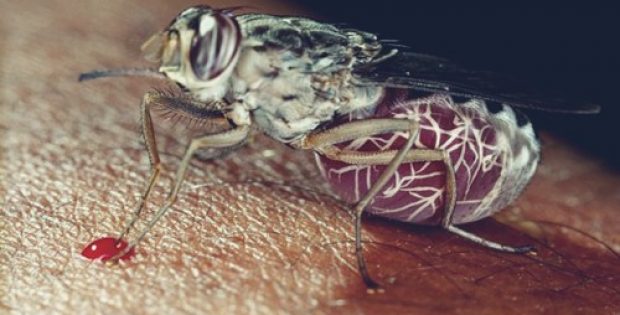 The Democratic Republic of Congo has reportedly granted commercial approval for Fexinidazole for treating the lethal medical condition Trypanosoma brucei gambiense human African trypanosomiasis or sleeping sickness. Reportedly, this sanction opens doors for the distribution of fexinidazole medicine in the endemic nations this year, with one more submission likely to take place in Uganda.

According to a press release published by Sanofi, Fexinidazole has been approved in the DRC as a ten day once-a-day treatment for T.b. gambiense sleeping sickness (the commonly occurring type of the ailment, found in Central and West Africa). Notably, fexinidazole is the first ever all-oral sleeping sickness treatment that is capable for healing the early stage as well as the second stage of the disease where parasites disrupt the blood-brain barrier, spurring neuropsychiatric symptoms in patients. Fexinidazole would, hence, eliminate the need for systematic hospitalization of the patients, the press release added.

For the uninitiated, sleeping sickness can lead to death if not treated. The disease is transmitted by tsetse fly bite and generates neuropsychiatric symptoms such as devastating disruption of sleep patterns, psychosis, and aggression. About 65 Mn individuals in the sub-Saharan Africa region are at risk of acquiring this deadly disease, credible reports claim, adding that The Democratic Republic of Congo exhibits the maximum incidence rate of sleeping sickness disease, with approximately 85 percent of recorded incidences.

According to a statement issued by Ameet Nathwani, the Managing Director, CMO & EVP of Sanofi Medical, he holds a personal connection with sleeping sickness because he has spent a part of his life in East Africa. Nathwani noted that fexinidazole’s sanction in the DRC would boost company’s efforts to eradicate sleeping sickness by 2020.