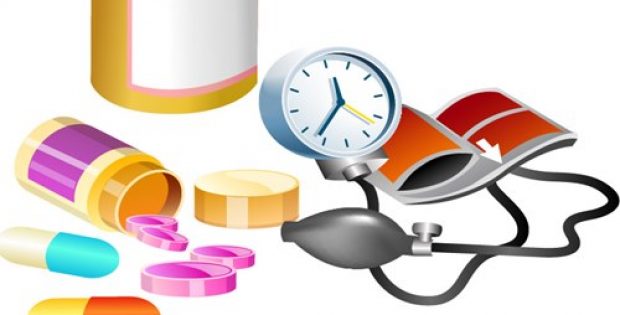 GENFIT, a globally acclaimed late-stage biopharma firm concentrating on the discovery and development of pioneering diagnostic and therapeutic solutions for liver-related and metabolic diseases, has recently declared that it has attained protocol approval by the FDA for a Phase II clinical trial assessing elafibranor in children and teenagers with non-alcoholic steatohepatitis or NASH.

This would reportedly be the first NASH trial to be conducted on pediatric patients based on appealing Phase 2 clinical results in adults.

According to a press release by the GENFIT, the trial design would consist of the below-mentioned elements:

Non-Alcoholic Fatty Liver Disease or NAFLD, has become one of the most common liver abnormality in adolescents and children. Recent figures gathered between 1988 & 2010 in over 8000 American children and adolescents have indicated a triplication in the rates of NAFLD from 3.3 percent to 10.1 percent, and the incidences of NASH surging five-fold from 0.7 percent to 3.4 percent over the same period, leading to severe liver conditions, cited credible sources.