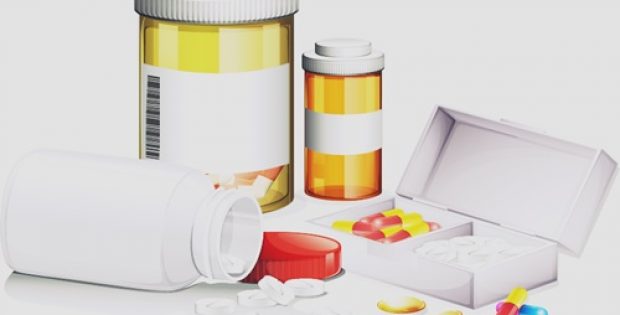 One of the world’s leading pharma company GlaxoSmithKline Plc has reportedly attained the approval of the U.S. FDA for marketing its two-drug treatment for HIV infections, thereby boosting its growth prospects against rival Gilead Sciences Inc.

As per trusted sources, the U.S. FDA cleared Dovato, the combination of dolutegravir and lamivudine, for use in newly diagnosed adults with HIV. Last year during clinical trials GSK demonstrated that the once-a-day Dovato pills were as effective as the usual three-drug cocktail in suppressing the AIDS causing virus as well as in terms of tolerability.

ViiV, GSK’s HIV drugs arm in which Shionogi & Co Ltd and Pfizer Inc hold small stakes, will utilize the lower drug burden as its key selling point to physicians and patients while hoping the longer-term studies will provide substantial evidence of lesser side effects over time. As HIV patients live longer, the focus will shift to long-term side effects as almost half of all HIV patients in the lucrative markets of Europe and North America are now above 50, cite credible sources.

Deborah Waterhouse, Head of GSK’s HIV Unit, said in a statement that the firm is trying to set up a new normal for HIV patients. The firm also believes that HIV patients should not consume more medicines than required.

According to UBS analysts, ViiV constituted 39 percent of GSK’s group operating profit last year. The firm is reportedly aiming to catch up with Gilead’s 53 percent share with a 23 percent share in the HIV market which values $26 billion-a-year.

According to sources familiar with the competition, Gilead will continue to keep up the pressure with its new anti-retroviral drug Biktarvy, a mixture of three HIV medicines in an everyday pill, which was approved early last year.

For the record, GSK has already introduced two-drug regimen Juluca on the market, exclusively for the smaller markets of HIV patients who’ve received prior treatment, whereas Dovato is the first product for newly diagnosed cases.