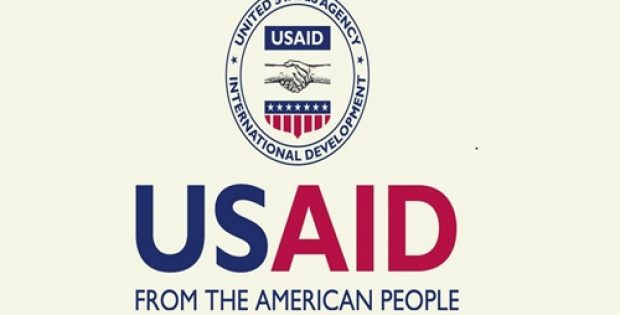 The South East Regional Health Authority (SERHA), a statutory body of the Ministry of Health, Jamaica, has been reportedly handed over a mobile human immunodeficiency virus (HIV) testing unit that is valued at over $12 million.

Apparently, the testing unit was donated by the United States Agency for International Development (USAID) under the United States Presidents’ Emergency Plan for AIDS Relief (PEPFAR) program. With this handover, the total number of mobile testing units given to the Ministry of Health comes down to five. The bus is equipped with sinks, countertops, and screened seating areas to accommodate sessions of consultation, and has also been retrofitted with an inverter unit to power a refrigerator.

At a handover ceremony at the Bustamante Hospital for Children, Dr. Christopher Tufton, was reportedly quoted expressing his gratitude stating that the mobile units have helped improve the capacity of health personnel to travel into communities and across the country, helping them take the mobile testing mechanism to people, instead of having people go to the health facilities.

Tufton added that with the introduction of the buses, there has been quite an upsurge in the uptake of HIV testing. Elaborating on the details, Tufton added that the first retrofitted buses were introduced in the year 2010 and since then they have seen up to 18,000 tests being successfully conducted on the mobile units annually. The Health Minister claims that with the introduction of this mobile unit, they hope to see more people taking the HIV test or for that matter, any appropriate treatment or public education.

Elaborating on the provision of the testing unit, Jason Fraser, USAID Country Representative, was reportedly quoted stating that as per case-based surveillance and estimates, there are currently about 34,000 Jamaicans living with HIV, though almost 22 percent of these are unaware of their of their HIV status. Experts predict that the increase in such mobile HIV testing units may be a probable path to detecting such cases.