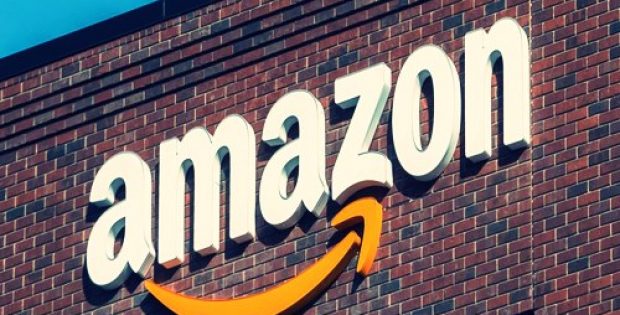 Amazon is planning to sell a software which would read medical records and give out recommendations to improve treatments or to save money, sources with knowledge on the matter said. Apparently, the software would scan medical files for receiving relevant information, including medical conditions, procedures and prescriptions of the patient.

Various algorithms that have attempted to do the same have been hindered by abbreviations of doctors, sources further mentioned. The e-commerce giant, however, has claimed that it has trained its system to identify the idiosyncrasies in how notes are taken by doctors.

Records show that Amazon has already developed and sold an identical program to other ventures, which include ones that are focused on customer service and travel booking. Selling this software would be another move by the company in the healthcare market, just after it acquired the online pharmacy PillPack earlier this year.

Sources added that expanding into the healthcare market makes sense for Amazon as it already had the text-analysis technology. However, electronic health records area is famously contentious. For many patients, the jumbled evolution of e-health technology has seemingly led to a fragmented paper trail that is filled with gaps, even when there has been a push to make medical records digital.

Amazon is supposedly the most recent tech firm to enter into the healthcare market. Microsoft had launched a new health care division last year, with a goal of focusing on artificial intelligence (AI) for improving patient care. Apple partnered with the Department of Veterans Affairs earlier this month, for providing veterans with the access to their electronic records on the iPhone.

For a long time, Apple has been positioning its Apple Watch as a health device and not a fitness device. Purportedly, the company has also collaborated with the Stanford University for running a heart-health study, and integrating an electrocardiogram (EKG) function, cleared by FDA, into its latest version of wearable tech.