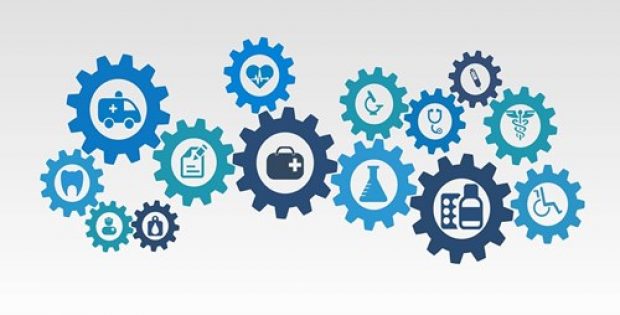 In a recent turn of events, biopharmaceutical giant AstraZeneca’s Brilinta has reportedly cleared its phase 3 patient trial called Themis. According to sources familiar with the development, Brillinta when consumed in conjunction with aspirin reduces the combined risk of stroke, heart attack, and cardiovascular death in patients with Type 2 diabetes and coronary artery disease who hadn’t previously suffered a heart attack or stroke.

An official press release by AstraZeneca states that Themis trial was performed upon more than 19,000 patients with CAD and type 2 diabetes who had no prior strokes or heart attacks. Initial safety results were consistent with Brilinta’s familiar profile. Moreover, the THEMIS data will be presented at a forthcoming medical meeting after its full evaluation, claimed the press release.

Deepak Bhatt, M.D, M.P.H, THEMIS Co-Chair and Executive, stated that for the time being, the company has decided not to unveil any details pertaining to the drug, which it has planned to reveal at a future medical meeting. However, the results of the trial could help the company refine its understanding about the dual antiplatelet therapy’s role in patients in the atherothrombotic spectrum, Bhatt added.

Sources familiar with the development claim that Brilinta wasn’t always a good performer in the artery disease segment. In 2016, the drug failed a clinical trial for peripheral artery disease that had the potential to significantly grow its market. That same year, the drug was also unsuccessful in depicting how it could prevent heart attacks, new strokes, or deaths among patients who had already witnessed a first stroke.

Since then, the product has recovered, proving last March that it could match up Sanofi’s Plavix or clopidogrel when it comes to safety while treating high-risk heart attack patients, cited sources.

For the record, Brilinta is not the only blood thinner that’s lately scored as part of an aspirin duo in CAD patients. Back in October 2018, the FDA also approved Johnson & Johnson’s Xarelto and Aspirin for patients suffering from CAD and PAD, reported sources.