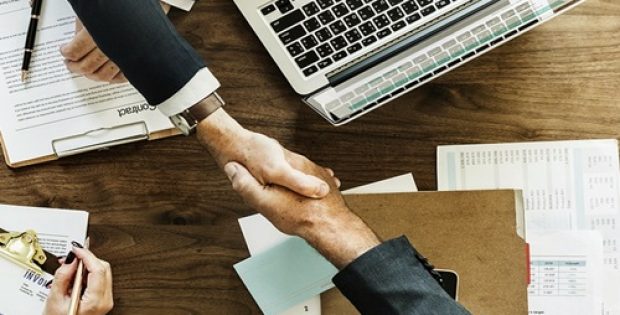 Reports cite, if confirmed, the proposed acquisition deal would be following other recent multibillion-dollar deals involving other companies working in the field of gene therapy.

According to a report by The Wall Street Journal, the proposed acquisition would be greatly helping Catalent in expanding its capabilities of developing costly & specialized gene therapy treatments.

Pharmaceutical companies, in recent years, have been foraying aggressively into the field of gene therapy, where proven treatments for the inherited & rare diseases command some of the medical industry’s highest prices.

Paragon, which is backed by the private equity firms of NewSpring Capital and Camden Partners, largely focuses on the development of gene therapies, complex biopharmaceuticals as well as next-generation vaccines for the company’s clients. The company is further expected to record a revenue of more than $200 million in 2019.

For the record, gene therapies utilize viral vectors or specially engineered viruses to carry genetic material into defective cells, in the hopes of potentially improving or even curing rare, inherited diseases.