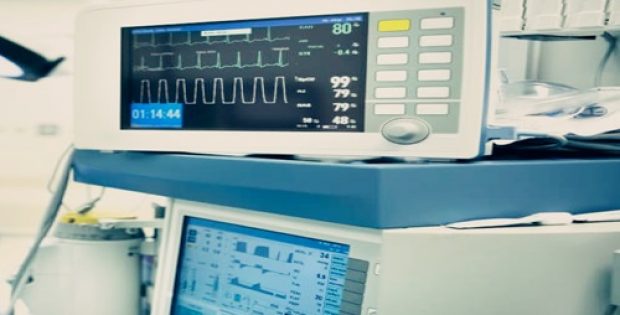 The Indian health ministry has reportedly proposed to regulate the use of medical devices like digital thermometers, blood pressure monitors, nebulizers, and glucometers in accordance with the Drugs and Cosmetics Act. The government plans to include these devices in the definition of drugs under the act in a bid to ensure quality and performance.

As per trusted sources, after the proposal gets approved, companies which deal with the manufacturing, distribution, and import of these equipment will require necessary permission or license issued by the Drug Controller General of India, which will be effective from 1 January 2020.

The ministry has by way of notification specified devices that are a part of internal or external use in treatment, diagnosis, mitigation or prevention of diseases in humans or animals to be recognized as a drug under the Drug and Cosmetics Act 1940.

Sources claim that the devices need to be registered under the quality parameters described under 2017’s Medical Devices Rules and other standards imposed by the Bureau of Indian Standard certification.

The proposal to include digital thermometer, blood pressure monitoring devices, nebulizers, and glucometers under the purview of the Drug Act was approved by the Drug Technical Advisory Body, which is reportedly India’s highest drug advisory body.

Reportedly, the health ministry had proposed increasing the list of devices in eight new categories to bring them under the Drugs and Cosmetics Act, 1940.