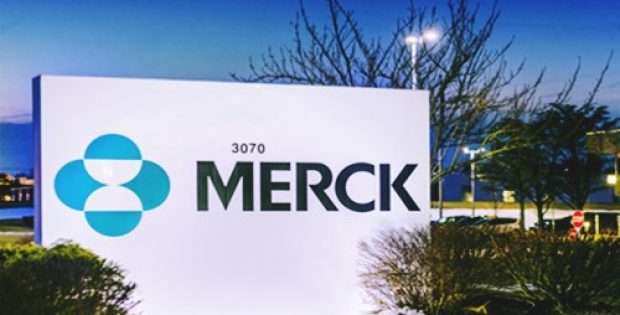 In a recent turn of events, Merck & NGM Biopharmaceuticals Inc. jointly declared that Merck is reportedly exercising its options to license its NGM313 drug that is presently being examined for treating nonalcoholic steatohepatitis as well as type 2 diabetes. As per trusted sources, this development is a follow-up of the broader strategic collaboration between the two companies to discover, create, and commercialize biologic therapeutics that was announced back in 2015.

Dr. Joe Miletich, Senior VP of preclinical and early development at Merck Research Laboratories stated that the firm is rather pleased with the results of the collaboration and anticipates future developments with NGM that can advance the firm’s status in metabolic diseases. Miletich further mentioned that Merck is dedicated to furthering candidates with ability to make a meaningful impact in the treatment of metabolic diseases, also including NGM313 for NASH.

Reportedly, by exercising this one-time option, prompted by NGM’s finishing a proof-of-concept clinical study of NGM313, Merck secures exclusive  global rights to build, produce, and sell NGM313 (renamed as MK-3655), and other associated compounds. In connection with exercising the option, NGM received payments from Merck worth $20 million, cite sources.

During the initiation of the first Phase 3 clinical trial for MK-3655, NGM holds an option, to contribute to nearly 50 percent of a global cost and profit sharing arrangement. If NGM chooses not to exercise its options, it will be entitled to more payments associated with the further development of MK-3655, as well as payments for commercial milestones and tiered royalties from low double digits to mid-teen percentage rates based on product sales, claim sources familiar with the matter.

Based on previous findings from a Phase 1b clinical trial of NGM313 in insulin resistant and obese subjects, Merck aims to improve NGM313 through a Phase 2b study to examine its effect on glucose control and liver histology in NASH patients with or without diabetes, reported authentic sources.