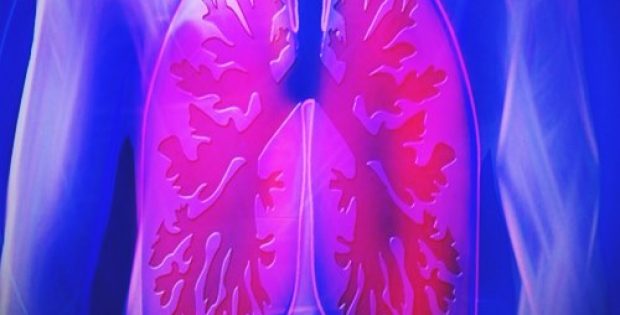 Incidentally, the venom of bees and wasps consist of compounds that can destroy bacteria. However, a lot of these compounds are harmful to human beings, which cannot be used as antibiotic drugs. According to a study on mice, a wasp toxin was repurposed, which is found in a wasp species in Brazil, Paraguay, and Argentina, known as Polybia paulista, to create peptide variants that are powerful against bacteria and are non-toxic to human beings.

The engineers at MIT have seemingly found that their strongest peptide variant could completely remove Pseudomonas aeruginosa – a variant of the bacteria that causes respiratory and urinary tract infections. Cesar de la Fuente-Nunez, postdoctoral researcher at MIT said that they have repurposed wasp toxins that will help treat infections. He added that by systematically analyzing the function and structure of these wasp peptides, they have been able to fine tune their activities and properties.

As per reports in the journal Nature Communications Biology, the peptide is rather small – only 12 amino acids, and researchers believed that it would be practical to create variants of peptide and examine them to see whether they can become more powerful against microbes and less toxic for humans.

The team of engineers have tested the peptides against seven variants of bacteria and two of fungus. This made it possible to correlate their physicochemical and structural properties with their antimicrobial capabilities.

Fuente-Nunez further added that it was quite surprising for them to notice that after four days the compound completely cleared the infection. He also said that they typically don’t see that with other experiments on antimicrobials or antibiotics that they have tested in the past with this kind of mouse model.