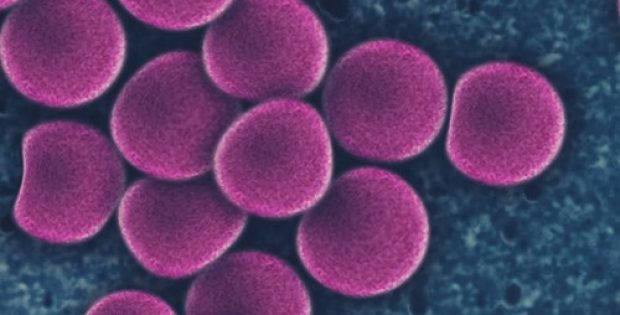 Researchers at the University of Colorado Boulder have reportedly developed an unconventional genetic disruption strategy that successfully stymies the growth of antibiotic-resistant bacteria, giving scientists an edge over deadly superbugs.

According to data from the Centers for Disease Control, these multiple drug resistant pathogens — which acclimate to current antibiotics faster than novel ones can be produced — contaminate approximately 2 million individuals and lead to nearly 23,000 deaths per annum in the U.S.

Peter Otoupal, a Doctoral Researcher in University of Colorado Boulder’s CHBE Department and the lead author of the study, was quoted stating that this study empowers the scientists to completely eradicate some of the nastiest bugs of the planet and potentially prevent the future growth of those bugs, by targeting their evolutionary pathways.

Otoupal further added that when the researchers tweaked multiple gene expressions simultaneously, it was found that even the genes which apparently help the bacteria survive, witnessed a dramatic drop in fitness.

Anushree Chatterjee, an Assistant Professor in CHBE and the senior author of the study, was quoted stating that this approach can be thought of as a series of mounting annoyances to the cell that ultimately cause it to deteriorate. Chatterjee added that this technique offers incredible potential to produce additional effective combinational approaches.

Even though E. coli has approximately 4,000 discrete genes, the precise gene alteration sequence seems to matter less than the absolute number of genes that are disrupted, Otoupal explicated.

Sources claim that the researchers have plans to optimize the CHAOS approach to find out the most competent disruptions.