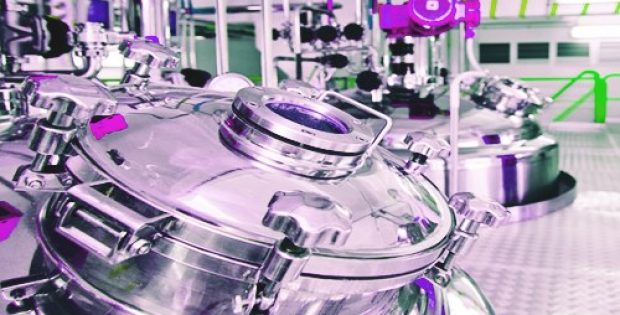 As per authentic reports, ANDA, the approved new drug is therapeutically equivalent to the reference listed drug Xylocaine Ointment 5%, a product of AstraZeneca Pharmaceuticals LP.

For the record, Lidocaine Ointment USP, 5% is recommended for the generation of anesthesia for reachable oropharynx mucous membranes. Reports further claim that the drug is even used as an anesthetic lubricant during intubation and for momentarily relieving pain related to skin abrasions, minor burns, sunburns, insect bites, etc.

According to the sources familiar with the matter, Alembic Pharmaceuticals has a cumulative total of 79 ANDA consents from the U.S. FDA, encompassing this first new drug approval of Aleor Dermaceuticals. Among the 79, it has been reported that 66 form the list of final approvals, while the remaining 13 are the tentative consents.

As per recent reports, the evaluated market size of Lidocaine Ointment USP, 5%, was over USD 97 million in the year 2017.

In other news, the U.S. health regulator has also recently approved Vardenafil Hydrochloride Orally Disintegrating Tablets by Alembic Pharmaceuticals. Credible sources apparently affirm that this drug, which previously received a tentative approval, is used for the treatment of erectile dysfunction. In the year 2017, the market size for Vardenafil Hydrochloride Orally Disintegrating Tablets – 10 mg, was estimated around USD 8 million. In the aftermath of the approvals, in recent filings, Alembic Pharmaceuticals was quoted at Rs. 572.60 up to 1.78 % higher, as reported by Money Control.

Alembic Pharmaceuticals, for the record, is a vertically integrated R&D pharmaceutical firm and has been leading the healthcare fraternity since 1907.