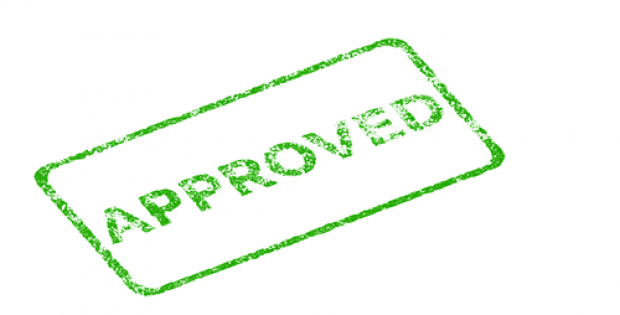 Forxiga is the first oral supplement approved in Europe as an adjunct for Type-1 diabetes patients.

AstraZeneca has announced that European Commission (EC) has approved its Forxiga tablets for use in Type-1 diabetes as an oral supplement to insulin in adults. Patients with Type-1 diabetes and a Body Mass Index (BMI) of 27 or more can now use Forxiga along with insulin, when insulin is not able to control blood sugar levels alone. Type-1 diabetes is a chronic disease in which pancreas stops producing insulin or produce in less quantity.

According to the press release by AstraZeneca, Forxiga is the first oral supplement approved in Europe as an aid for Type-1 diabetes patients whose glucose level cannot be controlled by insulin alone.

This drug is known as Farxiga or Forxiga outside the United States and is one of the top ten drugs of AstraZeneca by sales. Forxiga is key to company’s future and has generated $1.39 billion in 2018, cite sources.

Phase III DEPICT clinical program was referred for approval of Forxiga in T1D. The long-term data (52 week) and short-term data (24 week) from DEPICT-1 and DEPICT-2 was considered and showed that 5 mg dose of Forxiga daily demonstrated clinically-meaningful and significant reductions in weight, average blood glucose levels HbA1c (primary endpoint) from baseline and daily dosage of insulin at 52 weeks and 24 weeks.

For the record, Type-1 diabetes is a chronic disease which cause pancreas to produce no or less insulin. Among total patients of diabetes, 5 percent suffer with type-1 diabetes. An autoimmune reaction happens that destroys the beta cells in pancreas, responsible for producing insulin, and this condition arises. Factors like viruses, and genetics may also contribute to T1D, cite reliable sources.