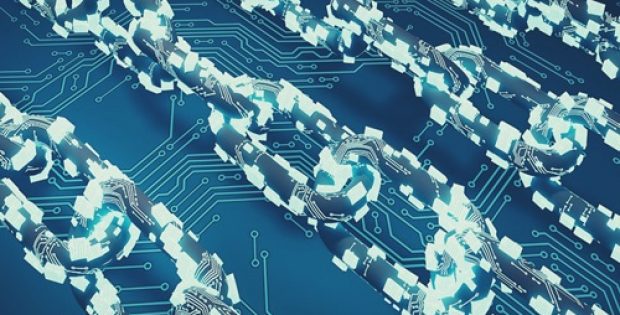 IBM is expected to offer blockchain technologies to make sure that transparency and trust are integrated in the trial process.

As per trusted sources, the collaboration between the two companies is intended to trial blockchain in the field of clinical recordkeeping for providing a higher level of data transparency, integrity and patient safety, along with helping in the reduction of costs and automation of processes.

For the record, the global research-driven Boehringer Ingelheim focuses on the advancement of therapies. The pharmaceutical company generated net sales of around $20.4 billion (18 billion euros) in 2017. The company’s Canadian headquarters were established in Montreal, Quebec, in 1972.

According to Uli Broedl, the Vice President of Medical & Regulatory Affairs, Boehringer Ingelheim, Canada, the ecosystem of clinical trials is highly complicated, given the involvement of various stakeholders leading to constrained trust, inefficiencies in processes and transparency, with no patient empowerment. Uli further affirmed that as a part of the partnership, IBM is expected to offer blockchain technologies to make sure that transparency and trust are integrated in the trial process.

It has been reported that IBM has contributed to numerous healthcare-based projects till date. The tech giant had last year teamed up with Aetna, the US-based insurance company, to purportedly develop a blockchain network specific to the healthcare industry. Reports further claimed that the blockchain system, which can approximately serve more than 39 million clients across the globe, will be designed for streamlining the processing and payments of insurance claims, in addition to managing directories.

Claude Guay, General Manager, IBM Canada, said that the partnering companies are endeavoring to explore the use of blockchain technology in improving the quality of clinical trials. IBM, having deployed blockchain in other industries, is currently working on how the technology can be utilized to keep personal health information of Canadian patients secured.