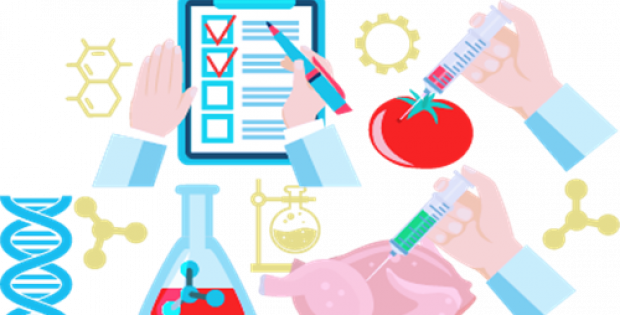 Novacyt, a global clinical diagnostics specialist, has recently announced that Primerdesign Ltd, its molecular testing division, has expanded its assay development contract with Immunexpress, Inc., a molecular diagnostic company based in U.S.

Reportedly, Immunexpress has the first host response test for suspected sepsis patients cleared by the FDA. The partnership expansion would further support the development of rapid diagnostic assays needed for detecting sepsis.

Sources familiar with the matter stated that from past three years, Primerdesign has been collaborating with Immunexpress. This expansion highlights the pivotal role of Primerdesign division in assay development as it nurtures its relationships with important diagnostics companies.

For the uninitiated, sepsis is a possibly life-threatening complication in which the immune system of a person does not respond appropriately to an infection, by generating a wider inflammatory response which could cause deterioration of several organs and finally lead to death. If not diagnosed or left untreated, then a patient could die within a short span of time.

Sources informed that early diagnosis of sepsis is a challenging and serious health care issue, with the Centre for Disease Control (CDC) estimating that it affects 1.7 million people in the US per year and is also responsible for 2,70,000 deaths.

It has also been recorded that annually, sepsis affects an approximately 27-30 million people globally and signifies a major unmet medical requirement. Sepsis is one of the most expensive conditions treated in the hospitals of U.S. with an average cost of $US 24,638 per severe sepsis patient.

The Novacyt Group is a fast-growing international diagnostics business creating an increasing portfolio of molecular and in vitro diagnostic tests. The lead business units of company comprise of Lab21 Products and Primerdesign, delivering a wide range of high-quality reagents and assays globally.