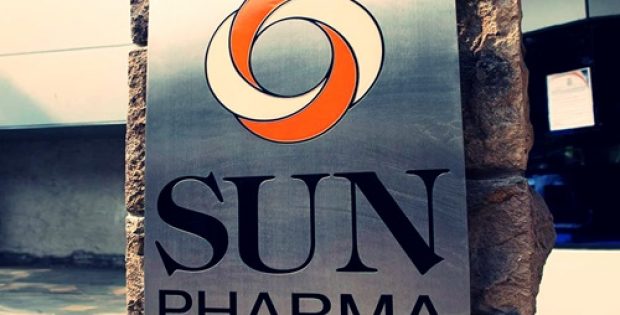 Reports cite, Pola Pharma, a part of Pola Orbis group, is primarily involved in manufacturing, research & development (R&D), distribution & sales of generic as well as branded dermatology products. The firm was acquired as a part of ongoing effort by Sun Pharma to strengthen its global presence in the field of dermatology.

According to a report by the Financial Express, the acquisition of Pola Pharma would be carried out through a cash transaction. The Mumbai-based Sun Pharma is no stranger for the Japanese pharmaceutical market, having previously forayed in the prescription market of Japan back in 2016 after procuring over 14 different established prescription brands from Swiss pharma company Novartis.

The Executive Vice-President of Sun Pharma, Kirti Ganorkar stated that the acquisition falls in line with the company’s strategy that aims to strengthen its presence in the global dermatology sector. The company would be helping Sun Pharma to launch its generic and specialty dermatology products inside Japan’s pharmaceutical sector. Ganorkar further added that Sun Pharma would also be gaining access to Pola’s local manufacturing capability which would allow the company to serve the pharmaceutical market of Japan more effectively.

Sun Pharmaceutical’s country head for Japan, Junichi Nakamichi stated that the aim was to merge Sun Pharma’s global strength with the local expertise of Pola Pharma to achieve a capability that would consolidate Sun Pharma’s Japanese presence, particularly in the field of dermatology.

According to reports, the Japanese company was valued on a cash-free & debt-free basis. It is expected that the deal would be closed by January 31, 2019 and would be subject to fulfilment of closing conditions.