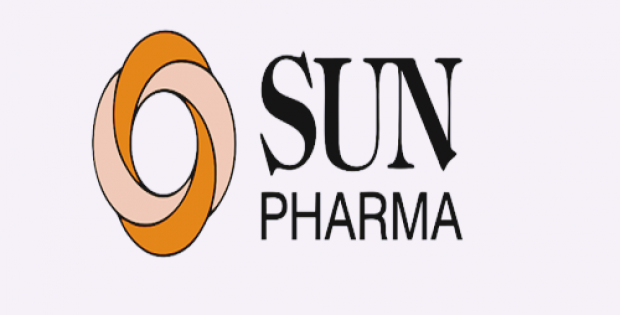 Further from the reports, the commercialization of this product is anticipated to occur by Q4 FY19 in the U.S. market. Shares of Sun Pharma were trading at Rs 444.85, down by almost 10 per cent on BSE. The 10 per cent plunge in Sun Pharma shares in the early trade on Dec 3 was due to reports that said SEBI is likely to reopen the investigation into the insider trading case against the company and its promoters.

In a note, Macquarie had seemingly raised several questions about the company’s corporate governance practices. The note is pointing towards the alleged connections with tainted entities such as Dharmesh Doshi and Ketan Parekh, and a conflict of interest regarding Sudhir Valia, full time director of Sun Pharma as well as the brother-in-law of promoter Dilip Shanghvi.

The company has been delivering affordable, high quality medicines trusted by patients and customers in more than 100 countries across the world. Its global presence is supported by 42 production facilities across 6 continents, multi-cultural workforce consisting of more than 50 nationalities and R&D centers around the globe.