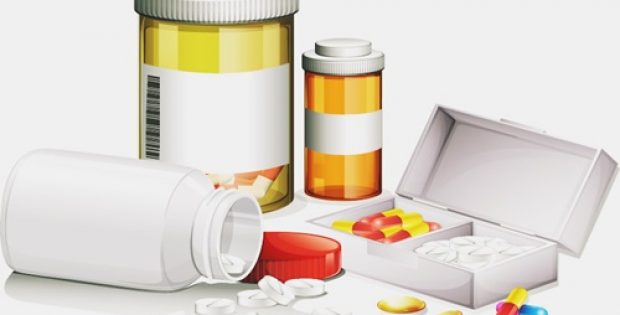 Reports confirm that the U.S. Food and Drug Administration has recently approved Zulresso injection for the treatment of Post-Partum depression (PPD) in adult women. It has become the first drug to be approved by the FDA specially for treating PPD.

Postpartum depression is a condition in which women may experience absurd thoughts of harming themselves or harming their child. FDA’s acting director of the Division of Psychiatry Products at Centre for Drug Evaluation and Research, Tiffany Farchione, M.D., mentioned that this drug provides a vital new treatment option and has been specifically approved for the treatment of postpartum depression.

Citing reliable sources, due to major serious risk concerns which include abrupt loss of consciousness or excessive sedation while being administered, Zulresso (brexanolone) has been authorized with Risk evaluation and Mitigation Strategy (REMS), accessible to patients only through a restricted distribution program at authorized health care facilities, where the health care expert first monitors the patient meticulously.

According to the sources, Zulresso will be provided through a restricted program named Zulresso REMS program in which a health care expert administers the drug in an authorized health care facility. The primary requirement of REMS is that prior to administration of the drug the patient should be enrolled in the program.

Zulresso administration is supposedly managed as a continued IV infusion of total 60 hours (2.5 days). To avoid abrupt loss of consciousness or risk of major harm, patients must be examined efficiently and continuously, besides monitoring oxygen levels in the blood. Patient would be explained about the risks of Zulresso treatment as well as informed that they must be examined at health care facility for all these effects for the whole 60 hours.

In two clinical studies, the potency of Zulresso has been shown in those participants who received a 60-hour continuous administration of Zulresso and placebo, then followed for 4 weeks. In the studies, Zulresso demonstrated the improvement of depressive symptoms by the end of continuous 30-day follow-up period.